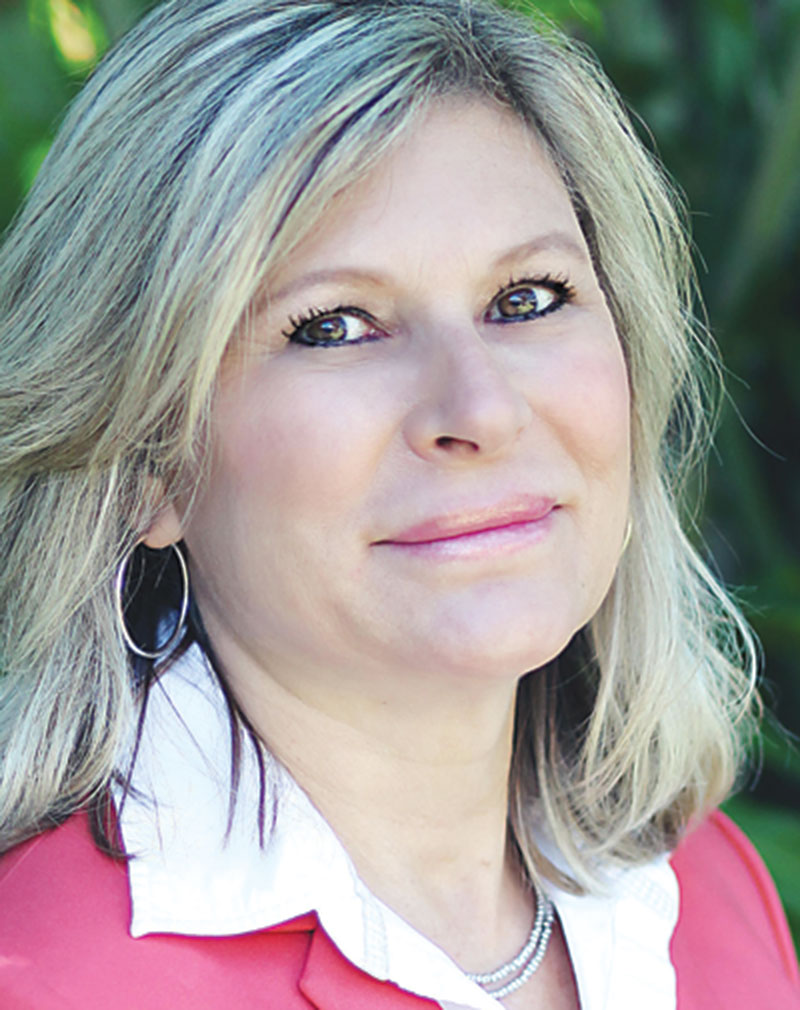 A candidate for the Holmes Beach city commission is on the lookout for code violations.

Jayne Christenson, a candidate on the Nov. 3 municipal ballot, emailed the mayor and city commissioners Sept. 29, as well as code enforcement and Police Chief Bill Tokajer, with her complaint that a donor gave a three-night stay at his property in the 100 block of 48th Street for an Oct. 3 school fundraiser.

The donated rental is in a residential zone that is regulated for a 30-day minimum stay.

“This is the type of activity that is pushing our full-time residents away,” Christenson wrote.

Code enforcement initially agreed to look into the donation but, upon further review by Tokajer and the city’s legal counsel, the city determined no violation had occurred.

During an Oct. 1 online candidate forum hosted by the League of Women Voters of Manatee County, Christenson referred to the incident, stating she was disappointed the city had no recourse for what appeared to violate vacation rental regulations.

“This one is not following the code, and yet, our enforcement officers and attorneys are sometimes too afraid to push the envelope, because they are afraid of being sued,” she said. “And we can’t be afraid. We need to stand by our codes.”

Tokajer told The Islander Oct. 1 that the outcome was not based on legal concerns, but about maintaining the city ordinances.

“It has nothing to do with a lawsuit,” Tokajer said. “It is just what is allowed or not by our ordinance. Our ordinances are very specific and do not speak to an event like that in any manner.”

Later, on Oct. 3, HBPD responded to an anonymous complaint regarding a wedding at the beach near 52nd Street.

According to the police report from the wedding officiant, Christenson approached him on the beach prior to the ceremony and identified herself by name and as a commission candidate and asked if the event had a permit. The wedding official said he told Christenson they did, but she called a complaint to HBPD.

Tokajer confirmed the wedding had a permit and it was approved.

“We have signs posted at beach accesses that state weddings cannot be performed without a permit,” he said Oct. 5. “People have been complying and we have not had to shut down any weddings.”