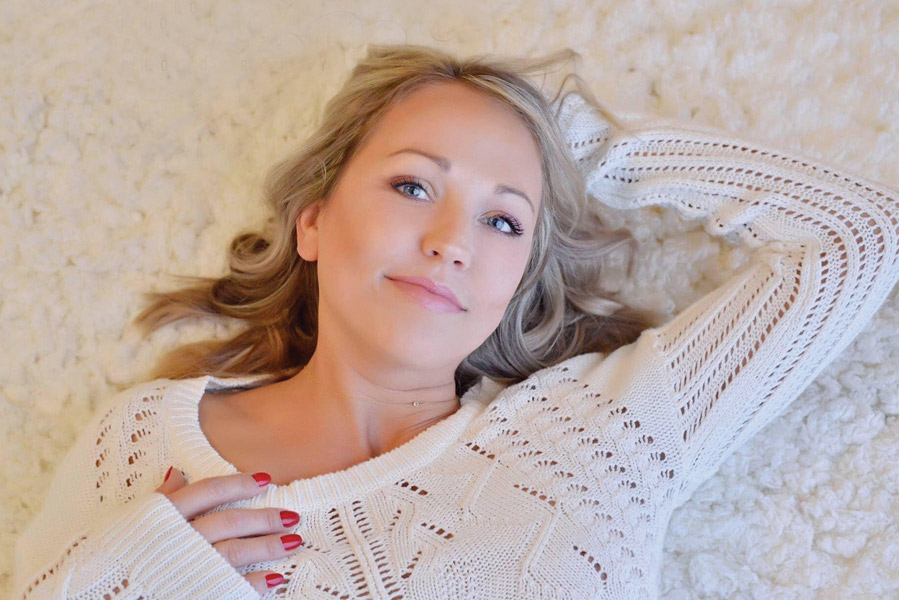 The Bradenton Beach Police Department’s investigation into the deaths of two residents is awaiting autopsy results.

Questions linger as to how and when the couple died, but that doesn’t mean there aren’t new details to report.

The investigation began Oct. 17 when the bodies of Sabrina Dumdei, 37, and Zachary Winton, 34, were discovered in a rental unit they shared at 2514 Ave. C after a series of recent domestic incidents between the pair.

The report states that the 911-caller, Dumdei’s mother, said she had “not heard from her daughter and found her dead in the apartment.” She also commented on the severity of the wounds and on seeing “blood everywhere.”

The report also states the MCSO contacted Zachary Winton’s sister, Wendy, who said her brother contacted her the night before the bodies were discovered.

She said Winton left her a “partial” voicemail at 9 p.m. Oct. 16. The audio for the voicemail and 911 call were not part of the public record as of Oct. 30, as the investigation remained open.

Since it was unclear when the deaths occurred, the voicemail at least narrows the timeline based on when the bodies were found around 2:30 p.m. the next day.

Dumdei’s obituary notice, provided Oct. 30 by Griffith-Cline Funeral and Cremation Services of Bradenton, lists Oct. 17 as the date of her death.

Diaz had called the incident a “probable murder-suicide,” but had not disclosed any new details since attending the Oct. 19 autopsies conducted by the District 12 Medical Examiner’s Office.

Autopsy results and toxicology reports had yet to be disclosed as of Oct. 30.

In the meantime, the front windshield of Winton’s 1997 BMW was found “smashed” outside the property within a week of the incident, according to an Oct. 28 BBPD report.

The report states that the vehicle was intact Oct. 17 but, when a BBPD officer escorted a Winton family friend into the residence Oct. 23 to recover personal items, they noticed the damage.

The vehicle also was found to be inoperable and Winton’s sister, Wendy, reported additional damage to the vehicle’s engine and gas tank.

“Unknown person did willfully and maliciously damage by smashing the windshield of the deceased personal property,” the report states.

While authorities have not explained or provided many details about what happened in the household in the hours prior to the deaths, police had dealt with three domestic violence incidents in recent months.

The first documented incident of domestic violence between the pair occurred July 19 and resulted in Dumdei’s arrest on misdemeanor battery.

The pair dropped charges against each other following each instance. Neither remained in police custody for long.

The third incident Aug. 31 culminated in Winton’s arrest on four felony charges for aggravated assault of his partner with a deadly weapon without intent to kill, battery, false imprisonment and tampering with a witness.

Winton denied the allegations and was released from jail Sept. 1 after posting a $16,000 bail, and the case remained open until his body was discovered.

In 2008 — 12 years ago this week — prison parolee William J. Cumber III murdered then-girlfriend and Anna Maria resident Sabine Musil-Buehler and buried her body on the beach. Cumber didn’t confess to the crime until 2015, when he was facing imminent trial for her murder.

In 1998, Jane Guy, the wife of David Guy, co-owners of the Sunset Beach Motel in Bradenton Beach, was charged with attempted murder against her husband after police found her standing over him with a butcher knife in her hand and Guy, bleeding profusely from a stab wound in his back. Jane Guy was held without bond, while David Guy was admitted to Blake Medical Center in serious condition.

GoFundMe for the Dumdei family

“We are starting this gofundme to help her family in this time of need with funeral costs and all other expenses. Sabrina was a kind, beautiful, funny, loving, caring, smart woman with a heart of gold. This is an extremely difficult time for her loved ones, and every little thing helps. Thank you for all of your support and love, God bless,” the fundraiser states.

Dumdei’s funeral was to be held Nov. 2, after The Islander’s press deadline.

How to find help

The National Coalition Against Domestic Violence says more than 10 million people are physically abused by an intimate partner every year in the United States.

One in three women and one in four men have experienced some form of physical violence by an intimate partner.

Domestic violence accounts for 15% of all violent crime in the country and, of all murder-suicides, 72% involve an intimate partner, according to NCADV.

People can support the NCADV’s efforts to promote legislation and policies to protect victims of domestic violence by donating online at www.ncadv.org.

People also can support efforts to protect and counsel domestic violence victims by donating to the National Domestic Violence Hotline at www.thehotline.org.

People can visit the office at 1201 Eighth Ave. W., Bradenton, or donate online at www.hopefamilyservice.org.