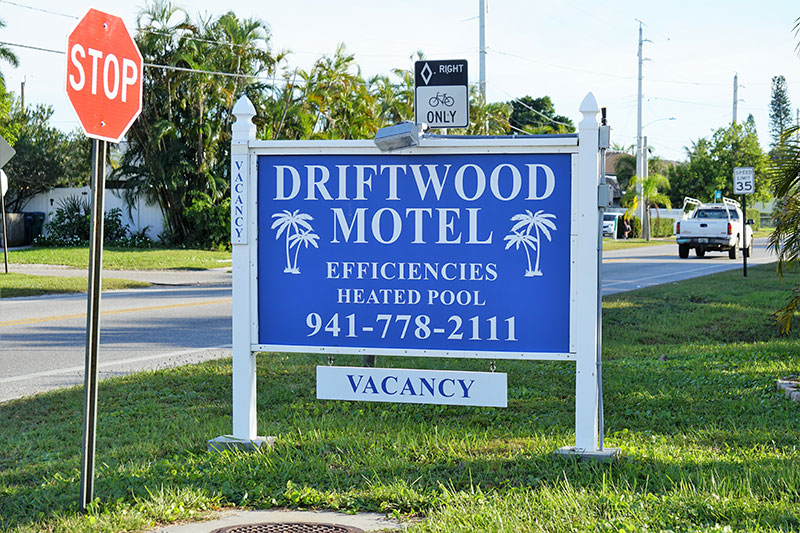 Stellar numbers in tourist tax collections were not expected in September. And they did not materialize.

The red tide crisis was in full swing. Plus, school resumed and people wrapped up summer vacations.

This all created a perfect storm for sending tourist tax collections into a dive in Manatee County and on Anna Maria Island.

Still, it was not enough to dampen an overall 10 percent gain in tourist tax revenues for the year, according to Bradenton Area Convention and Visitors Bureau executive director Elliott Falcione.

“Shopping, sports, a great urban core, art and culture — all these sustain visits to our area,” Falcione told The Islander Nov. 30. “This diversity makes us more apt to sustain during adverse conditions.”

New numbers for the county, and Anna Maria Island cities, will be discussed at the next Manatee County Tourist Development Council meeting at 9 a.m. Monday, Dec. 10. The meeting will be at the Center of Anna Maria Island, 407 Magnolia Ave., Anna Maria.

The TDC makes recommendations to the Manatee County Board of Commissioners for projects and uses for the tourist development tax revenues. The council consists of nine volunteer members appointed to four-year terms.

For more information, go to mymanatee.org.