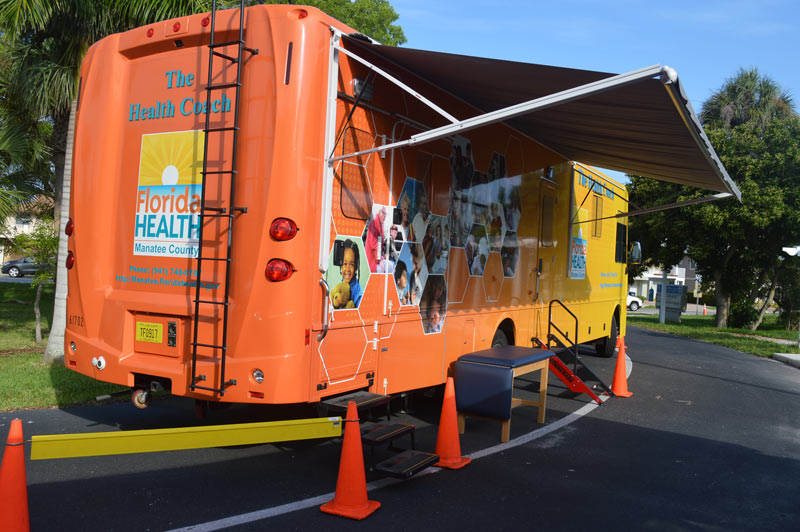 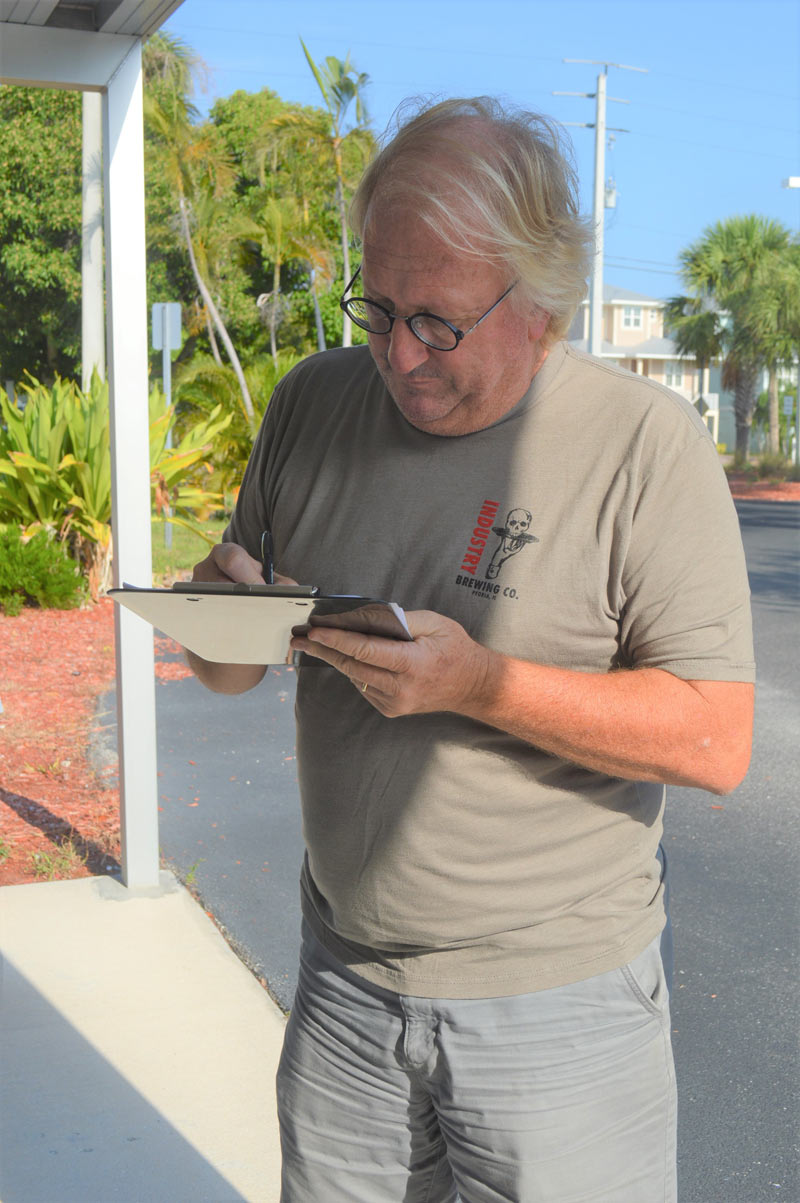 The Manatee County Health Department confirmed a case of hepatitis A in a food service worker at the Ugly Grouper restaurant, 5704 Marina Drive, Holmes Beach, according to a July 3 news release.

Hepatitis A is a form of hepatitis caused by an RNA virus, usually transmitted by contaminated food and water, with a shorter incubation and milder symptoms than infectious hepatitis B.

The health department advised anyone who ate at the restaurant June 8-22 to consider getting a hep A vaccination.

The release also stated that those who previously received the hep A vaccine did not need to take additional action.

A statement July 5 from Thad Treadwell, Ugly Grouper general manager, said the restaurant employee had been treated and was in recovery.

Treadwell wrote that the restaurant conducted a 12-hour deep-cleaning July 2. The release also stated “The health department confirmed our current practices meet all cleanliness and operational compliance standards,” and the entire restaurant staff was vaccinated.

“The restaurant has been great,” Thomas Iovino, communications director for the health department, said July 5. “They’ve been really receptive and willing to work with us.”

“While this has been a concern for the restaurant and the community, we believe this vaccination event, ultimately, is for the betterment of the entire island,” Iovino said.

More information regarding hep A can be found online at floridahealth.gov.