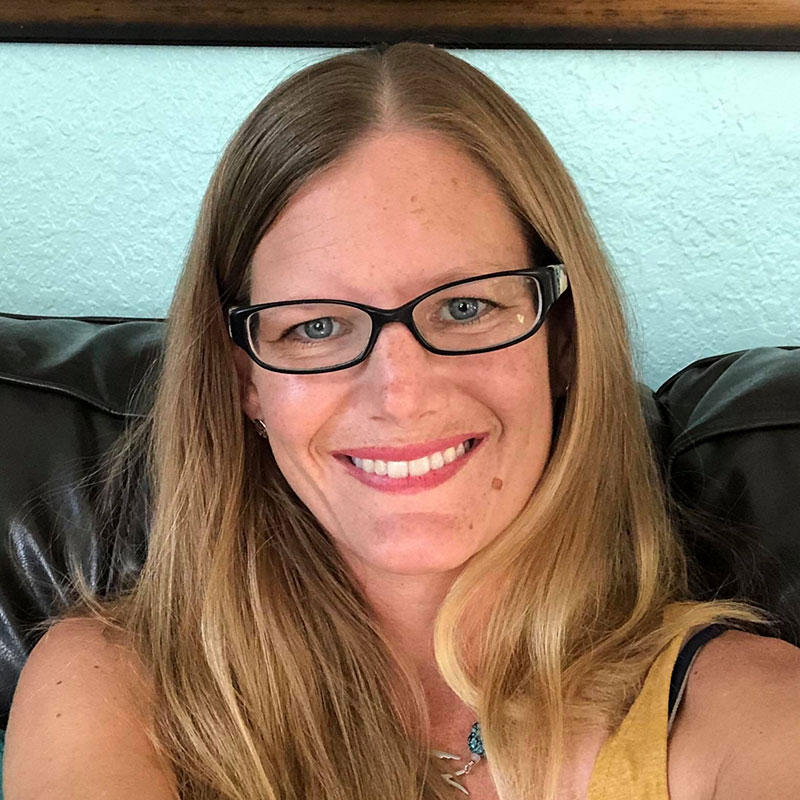 Payne, who taught second-grade at AME for three years, was the teacher with the least seniority and, as a result, was chosen for the transfer.

Lacking a volunteer transfer or retirement, low seniority was the deciding factor.

In order to keep the full roster of teachers, AME needed an additional 15-18 primary-age students — kindergarten-third-grade — to reach a goal nearing 240 students.

AME is not the only district school to lose a teacher.

“Most of the student movement seems to be to the east and north in the county where housing is newer and less expensive,” Featherston said.

As the teacher with least seniority, Payne was at the top of the list for reassignment, but she was the only teacher at AME who was a student, having attended AME from kindergarten to fifth-grade. She was a student in current teacher Karen Paul’s third-grade class.