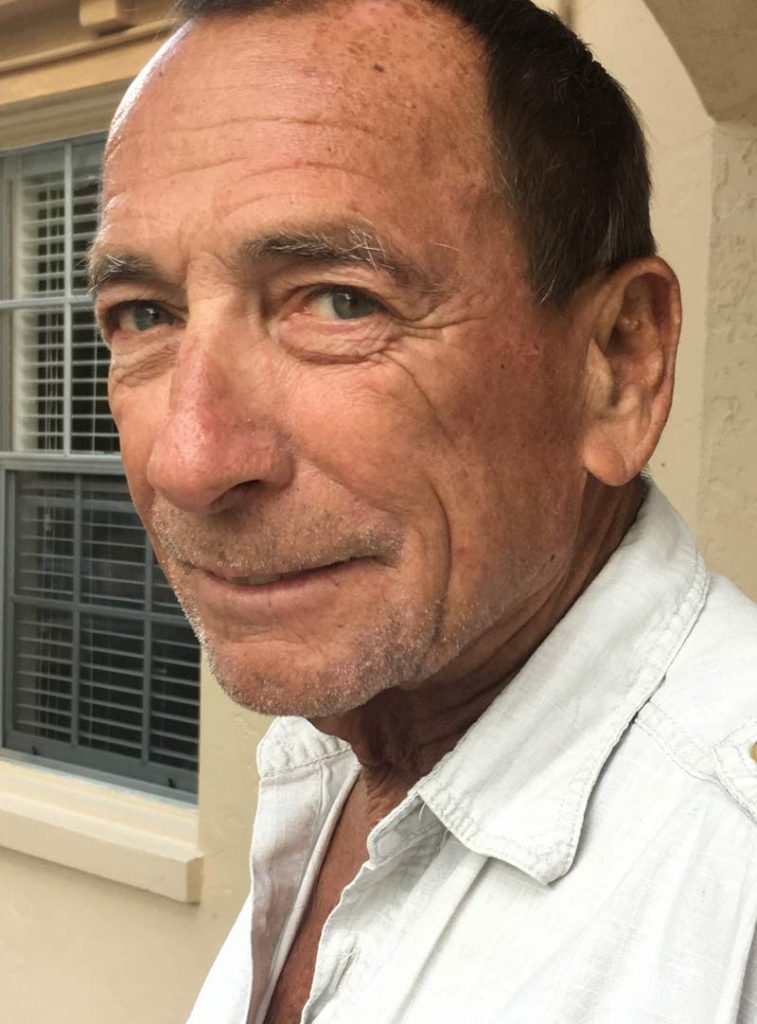 You know what they say about assumptions.

Manatee County Supervisor of Elections Mike Bennett called Commissioner Dale Woodland Sept. 4 to inform the commissioner he failed to qualify for re-election in November because he paid the $48 qualifying fee with a personal check.

Candidates are required to pay fees with a check drawn from a designated campaign account.

Woodland, who has served seven two-year terms as commissioner, said in a Sept. 12 interview with The Islander that he didn’t create a campaign account for his re-election because of the fee he would incur at his bank, Wells Fargo.

He added that he submitted the payment to the SOE on Aug. 19, the first day qualifying opened, and assumed he would hear from the SOE before qualification closed Aug. 30 if the payment was not acceptable.

“I’m mainly frustrated with myself for allowing this to happen,” Woodland said. “I mean, I can’t blame anybody but myself. I made a mistake.”

Woodland said he plans to apply for reappointment when his term expires in November.

“I feel pretty confident (I will be reappointed),” he said. “I’ve been working with these commissioners for a long time, and they’re the ones that will make the ultimate decision.

“I’m confident. We’ll just see how it all plays out,” he added.

With Woodland disqualified, incumbent Commissioner Carol Carter and planning and zoning board Chair Jonathan Crane — the only two candidates to qualify for three commission seats in the Nov. 5 election — are automatically elected.

The appointment of Woodland’s seat in November will be the second appointment by city commissioners since the election qualifying closed.

Commission Chair Brian Seymour resigned in a letter to Mayor Dan Murphy effective the date of qualifying in August, leaving his seat to be appointed by the commission, prior to Woodland’s disqualification.

The city put out a call for applications for Seymour’s seat and the commission — including Commissioner Doug Copeland, who opted not to seek another term on the November ballot — is expected to select from those applicants Thursday, Sept. 26.

Seymour’s resignation letter to Murphy did not provide a reason for his departure, but it was tendered a day after city commissioners voted against an amendment that would have allowed him to open a liquor store at a storefront near the Anna Maria General Store, which he owns.

The chosen applicant will serve the remainder of Seymour’s two-year term, through November 2020.

Applicants for Seymour’s seat must be Anna Maria residents for at least two years and be qualified to vote in the city. The deadline to apply is 4 p.m. Tuesday, Sept. 24. City employees, as well as anyone holding another municipal office, cannot apply.

An application can be found on the city’s website at cityofannamaria.com or at city hall at 10005 Gulf Drive.

Completed applications will be provided to commissioners as they are received and applicants will have a chance to make a presentation to the commission at 6 p.m. Thursday, Sept. 26, at city hall.

The ballots will be revealed at the meeting after the votes are counted and the new commissioner is announced.

There has not yet been a call for applicants to fill Woodland’s seat, but the same process will be used to fill his seat in November, after Crane is sworn into office.