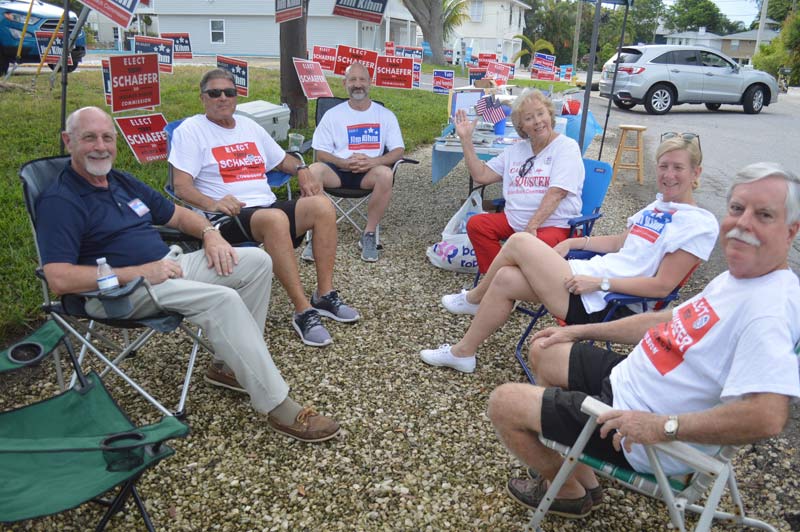 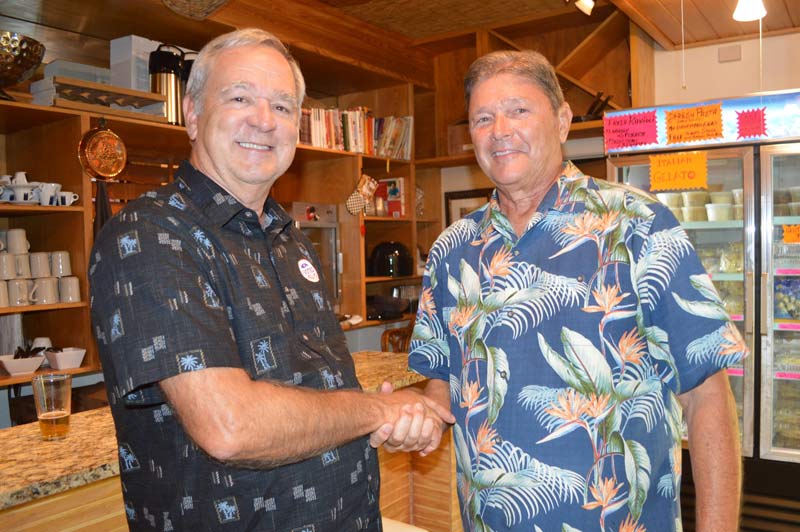 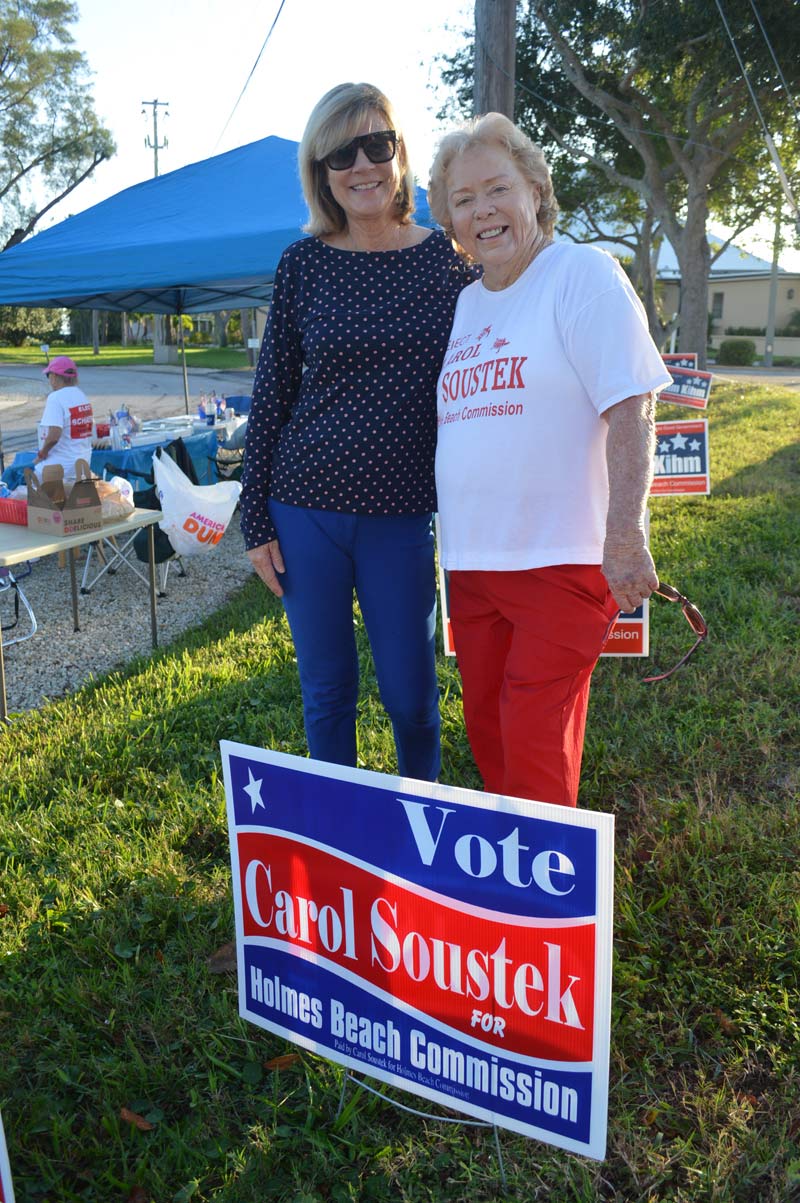 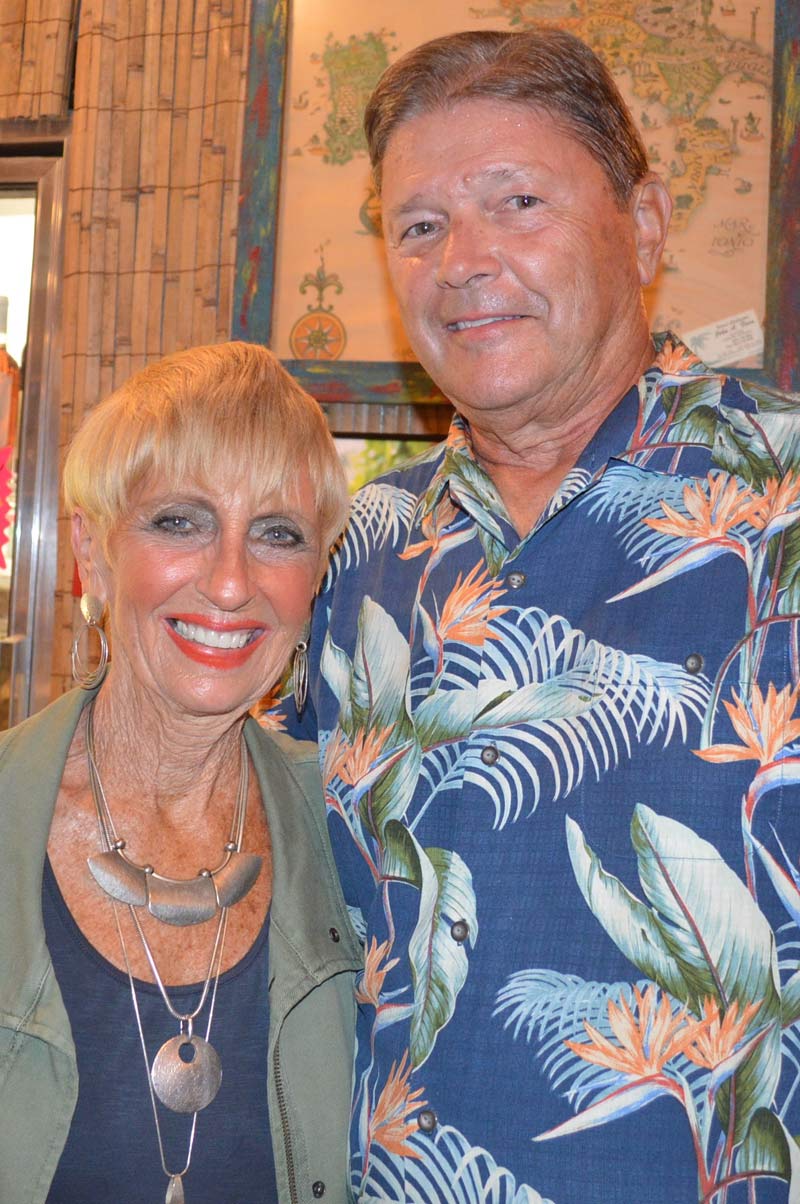 Four people were vying Nov. 5 for three seats on the Holmes Beach dais.

And, when all was said and done on Election Day, Commissioners Jim Kihm and Carol Soustek and political newcomer Terry Schaefer were the top vote-getters.

For the three seats on the commission, 658 voted to re-elect Kihm, 606 voted for Schaefer and 546 voted for Soustek, while 471 voted for Hurst.

“I’m thrilled,” Schaefer said of his win in the nonpartisan race. “The campaign was really all-encompassing and I learned about issues I’d never considered from the variety of people I spoke with.”

Schaefer, a retired senior bank manager, said many people asked him about the city budget during his campaign.

“One of my campaign objectives was to be a steward of the budget and provide financial oversight based on my background,” he said.

Schaefer served as an elected school board member for 16 years in Illinois and also 12 years as a governor’s appointee to the Southwestern Illinois Development Authority.

“From my experience on other boards, I am familiar with the process and realize we all benefit from finding solutions together, instead of finding ways to oppose others’ views.”

Kihm, who received the most votes, said he was “extremely pleased” with the election outcome.

“The vote certainly marked that people recognize I am doing a good job for them and am planning to continue this through my next term,” Kihm said.

“We still have a lot of work ahead of us,” he said. “But these last two years have been very busy — we passed a lot of ordinances after good debate and discussion. Hopefully, this will continue for the next two years.”

Soustek also said she is excited to continue her work for the city. She was appointed to the commission for a partial term in 2014, then elected in 2015 and re-elected in 2017.

“I’m very happy that they voted me back in,” Soustek said. “I like what I do and we have so much still going on.”

Hurst, who was elected to his first term in 2017, said he’d hoped to retain his seat but is satisfied with the results.

“As a candidate, I am disappointed that I entered into this election knowing that other ventures I have recently taken on made it impossible to focus on the election, run an effective campaign, and would have possibly hindered my effectiveness if I had been elected,” he wrote in a Nov. 6 statement to The Islander.

He said he considered not running, but wanted an election because campaigning encourages interested candidates to engage with the community.

“In the end, I think it turned out for the best,” he wrote. “I hope future commissions will be as effective as we have been for the last two years.”
Of 2,692 registered voters in Holmes Beach,