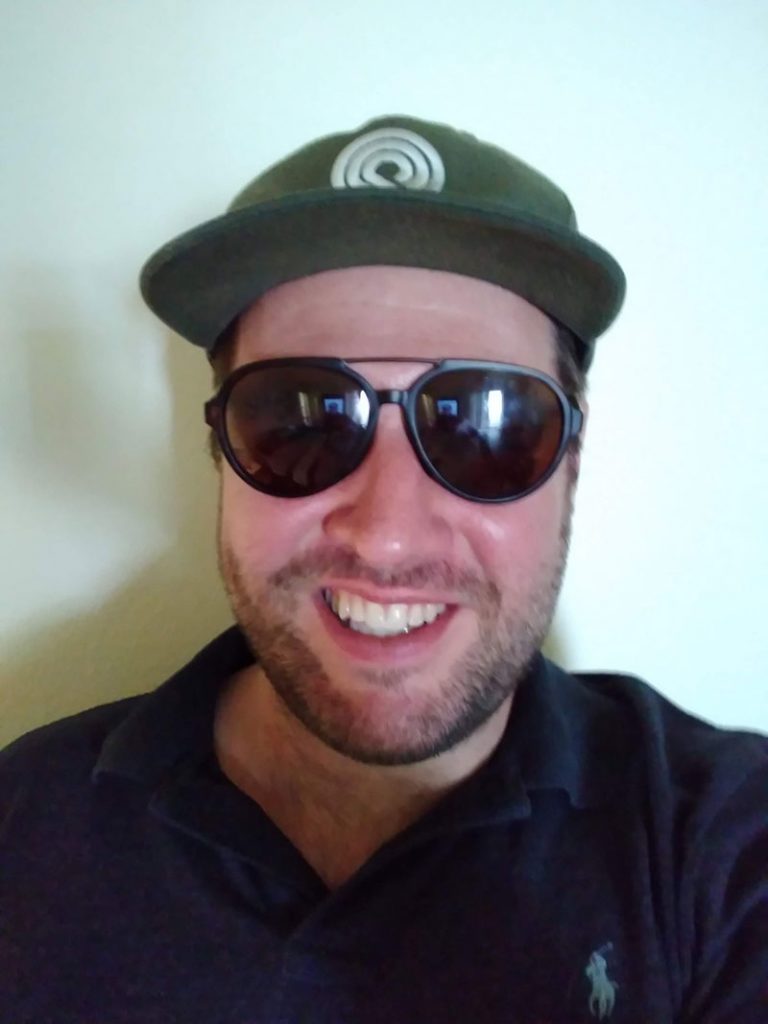 Mike Tokars is a most recent addition to The Islander’s news team.

Born in Atlanta, he grew up in Bradenton and is a 2006 graduate of Manatee High School.

He holds a bachelor’s degree in history from the University of South Florida and a master’s in political journalism from Columbia University.

After graduating USF, he completed a publishing internship at SDC Journal in New York City and then went on to write feature stories and was a contributing editor at Tallahassee Magazine.

In 2013, he took on duties as arts editor for the Bradenton Times, an online news venue, where he worked until leaving for graduate school

Since finishing his studies at Columbia, he has worked as a reporter and content producer for The Christian Science Monitor, The New York Post and The National Memo, and as researcher and fact-checking for the television series “Crime Watch Daily With Chris Hansen,” which took him to Los Angeles.

He is a longtime surfer and skateboarder and the former lead singer and guitar player for the now-defunct reggae/rock act Half-Dub. He continues to perform music in the area.

His grandfather, Dr. John S. Ambrusko, was an associate medical examiner for the state and served as director of public health in Manatee County in the 1980s.