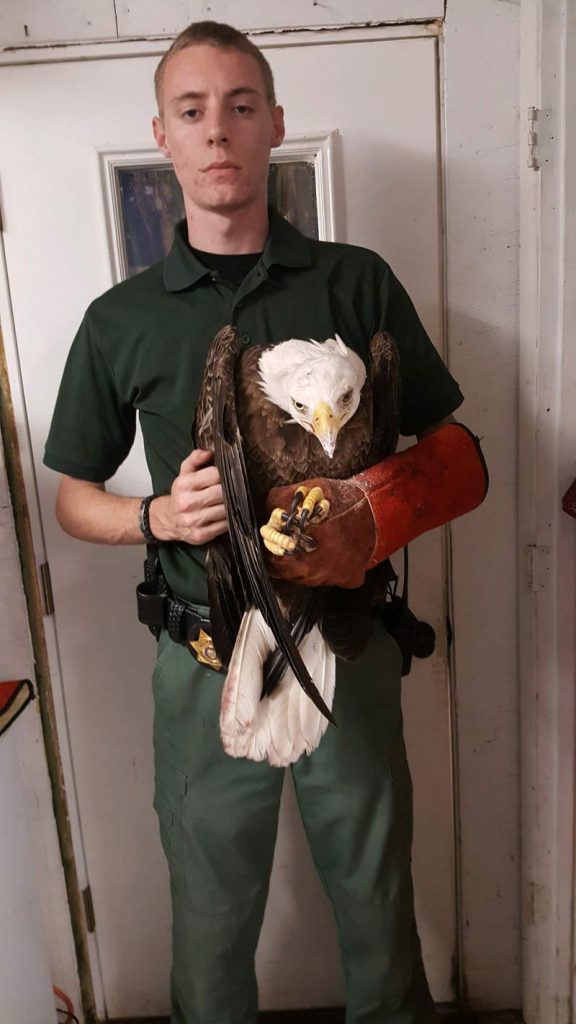 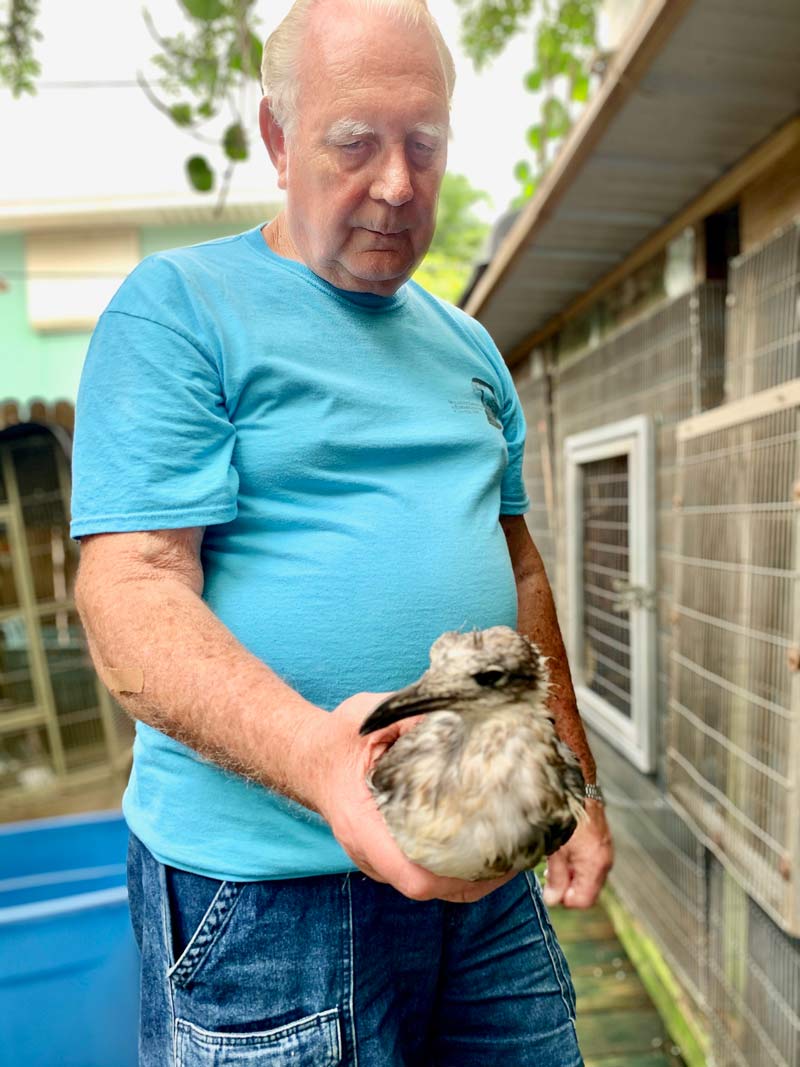 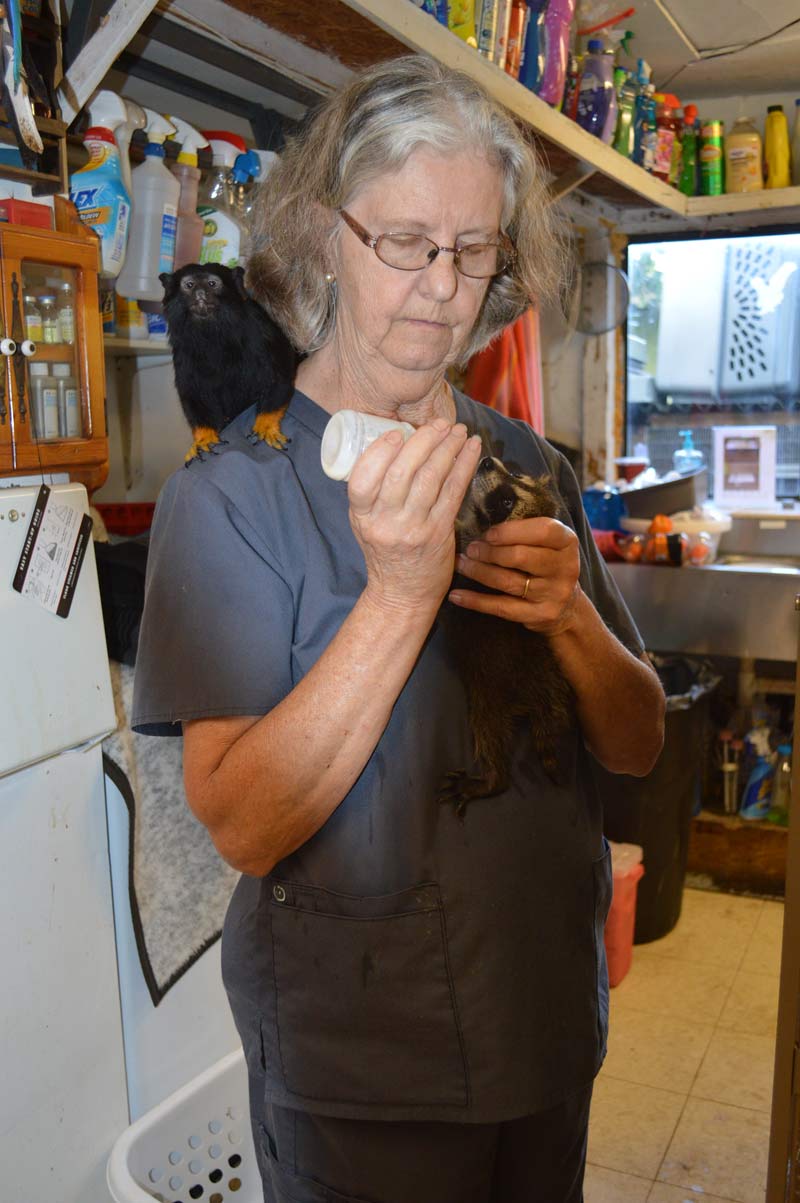 Ask just about anyone who has lived on Anna Maria Island more than a few months, a student at Anna Maria Elementary School, a cop, the volunteers who take calls at the Anna Maria Island Chamber of Commerce. Ask an animal-, bird-, wildlife-lover, and the answer comes readily.

Who you gonna call with a wildlife emergency? Wildlife Inc.

When you call the Wildlife rescue number, you likely reach either Gail or Ed Straight, founders and directors of Wildlife Rescue and Rehabilitation, based in their home in Bradenton Beach since 1987.

Ed Straight, president and former Bradenton Beach city commissioner and law enforcement officer, started rescuing and rehabbing animals in need as a hobby after finding a duckling alone in a lake, rejected by its mother.

They now manage thousands of rescued birds and animals yearly, from laughing gulls and owls to Key deer and otters and many more, caring for their injuries or nursing them when they’re abandoned, and returning them to the wild when possible.

They also raised their grandson, Devon, who continues to help while serving in law enforcement in Bradenton Beach.

They had a slow start, but the number of animals the nonprofit cared for grew as development encroached on habitat, according to Ed Straight. He told The Islander that Wildlife Inc. cared for around 2,500 injured or abandoned animals in 2018 and received many more rescue calls.

It is the only wildlife rescue and rehabilitation center in Manatee County.

They answer calls at all hours and they don’t ask for much, just help feeding the thousands of critters in their care.

They are Islanders of the Year.

And they deserve our help.

And thank them for all they do.