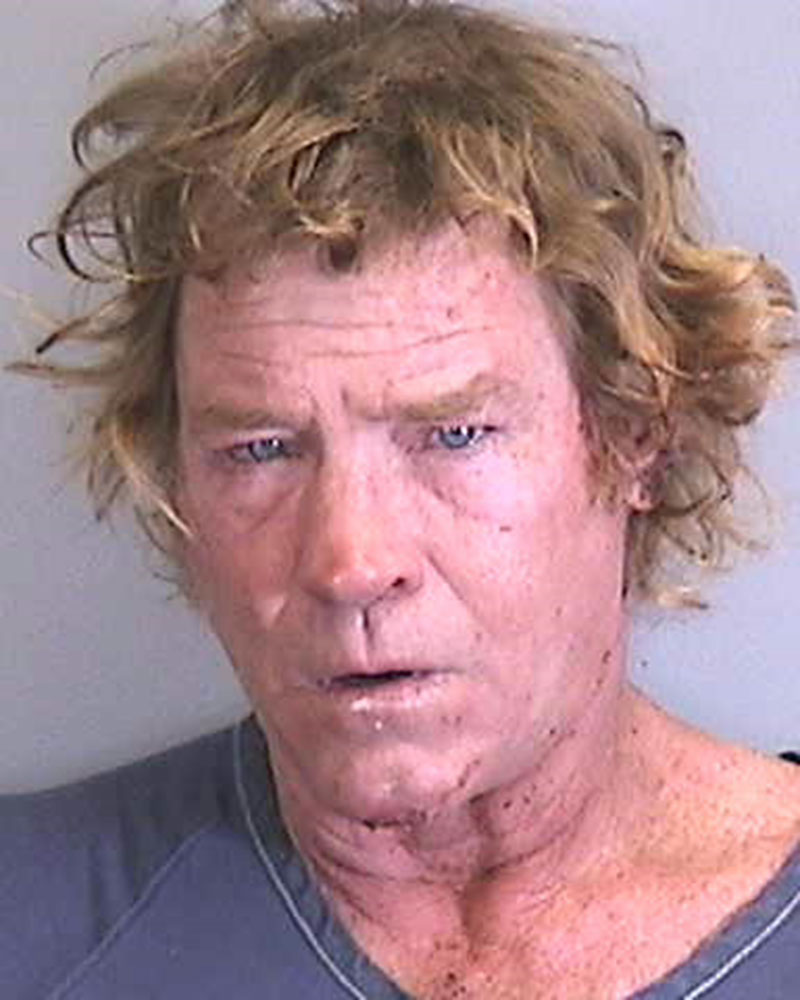 Bradenton Beach police detained a Longboat Key man May 4 under the Marchman Act after he was involved in a fight.

The Marchman Act allows law enforcement officers to detain people and hold them five days for substance abuse — drugs or alcohol — if they pose a threat to themselves or others.

Patrick Thurman, 59, of Longboat Key, was handcuffed and detained at the Bradenton Beach police station when he screamed that he was a member of the U.S. Marine Corps and would kill the officers, according to a police report.

The report said the man undressed, threatened to urinate on the floor and then spit on the floor.

When officers advised Thurman to stop, he spat at an officer, according to the report.

The officer pepper-sprayed Thurman and arrested him for battery with bodily fluid against an officer.

Manatee County sheriff’s deputies transported Thurman to the Manatee County jail, where he remained as of May 8. His bail was set at $10,000.

A court date had not been set.