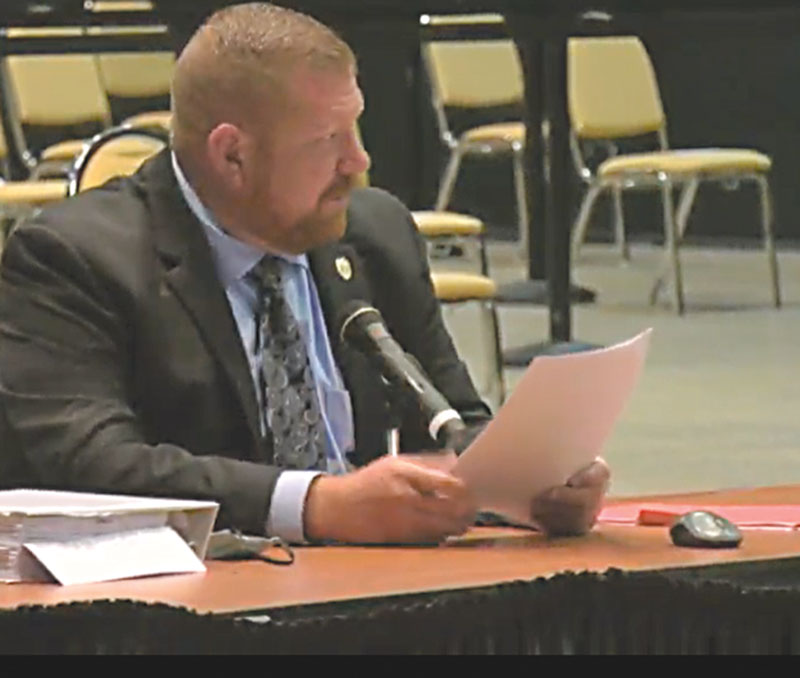 The number of daily positive cases is decreasing, but the coronavirus is not gone.

For several weeks, Manatee County has held 10th place among 67 counties for positive cases of the new virus.

At a June 2 teleconferenced county commission meeting, public safety director Jake Saur gave a report on COVID-19 in the county.

He said about 40%-45% of new cases were either residents or staff of long-term care facilities.

The Florida Department of Health-Manatee County was working on an action plan with the residential facilities, including testing for all residents and staff, guidance from infection control practitioners and a prohibition on new residents, according to Saur.

June 1 was the first day since early March that the percentage of positive cases in those tested mirrored the state’s rate at 5.5%.

The county’s positive rate dropped 9% since testing increased in May.

The percentage of positive numbers lessened, but cases still were being confirmed daily in Manatee County as of June 5.

Residents and staff of long-term care facilities accounted for 63 deaths, totaling 60% of fatalities in Manatee County related to COVID-19.

Saur said the county’s goal was to test another 2% of the population by early July.

He said the DOH reported it planned to initiate mobile testing operations at mobile home parks. Meanwhile, testing continued at six Manatee Rural Health locations and a state-sponsored regional testing site at the Mall at University Town Center in Sarasota.

“The pandemic is not over,” Saur said. “While we may be heading in the right direction with our efforts to reduce or stop the spread of COVID-19, and while we may see businesses and extra-curricular activities resume, COVID-19 is still very present in our community.”