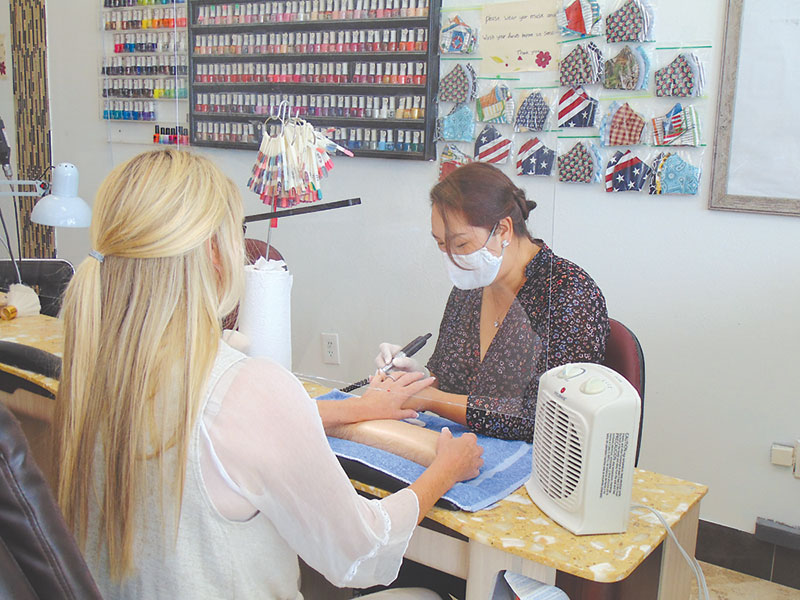 Tourist tax revenue in the dog days of August didn’t go to the dogs.

Tax revenue for the month — collected by the government in September and reported Oct. 1 — totaled $1,185,704.

Tax revenues for August 2020 also topped numbers for the month going back to at least 2014.

The tax is the 5% collected on accommodation rentals of six months or less.

The revenues began to rise in June after four months of decline when the state eased “safer-at-home” restrictions and lifted the ban on short-term vacation rentals.

About 31% of the August tax collected, $367,568, was generated in Holmes Beach, according to the Manatee County Tax Collector’s report.

Some more numbers for August:

The state collection fee or commission on the tax is 3%, so the net collection for the Manatee County Tourist Development Council in August was $1,150,007.

The TDC recommends a budget, which is decided by the county commission.

The September numbers will be released in early November and the August numbers will be discussed at the next Manatee County Tourist Development Council meeting, set for 9 a.m. Monday, Oct. 19, at the Bradenton Area Convention Center, 1 Haben Blvd., Palmetto.