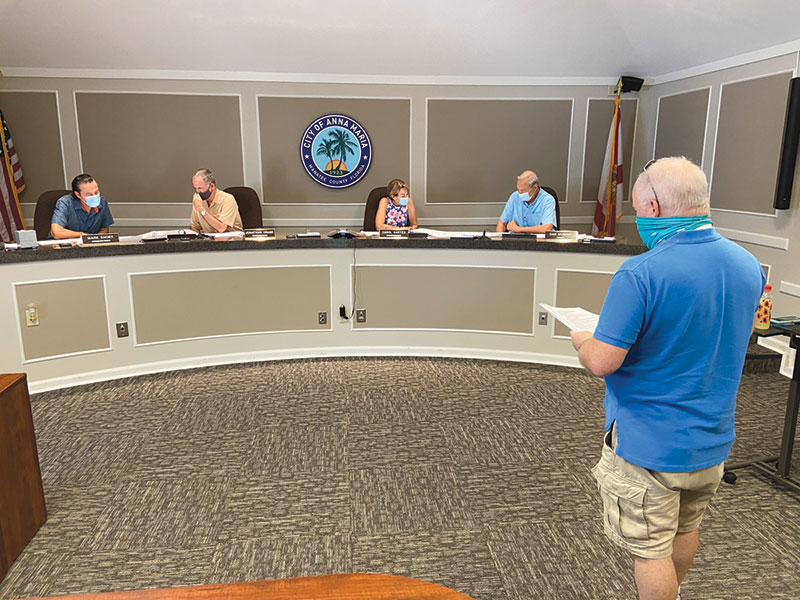 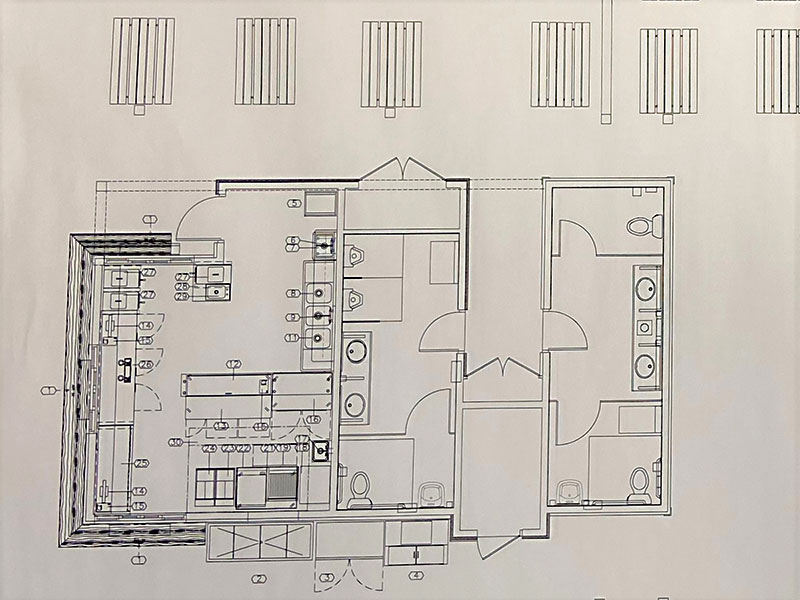 Bored with the virtual world?

By the end of November, savoring a burger and beer on the new pier could be a reality.

Representatives of GSM Partners LLC provided an update Oct. 8 and presented foodservice equipment plans for the grill and bait shop on the T-end of the new Anna Maria City Pier during a meeting at city hall, 10005 Gulf Drive.

According to the lease agreement, GSM could get to work on the buildout following commission approval and open by the end of November.

“While you don’t physically see much going on right yet, there is a lot of work being done behind the scenes to shorten our buildout time,” Seymour said. “It’s a small space and we feel like we’ve maximized it perfectly.”

He said his group met with the contractor that morning and planned to submit permitting requests the week of Oct. 12.

After providing an update, Seymour asked for commission approval to use the “primary building” — an empty, larger space on the other side of the T-end — as a staging area for equipment during construction. He offered to pay supplemental rent in consideration.

City attorney Becky Vose said a vote was not required.

Seymour also said the group planned to hire a general manager the week of Oct. 12, who would help work out staffing.

“Our goal is to get construction done to code, passed and inspected and get this thing open as soon as possible,” Seymour said.

He said GSM plans to open the grill and bait shop by Nov. 20.