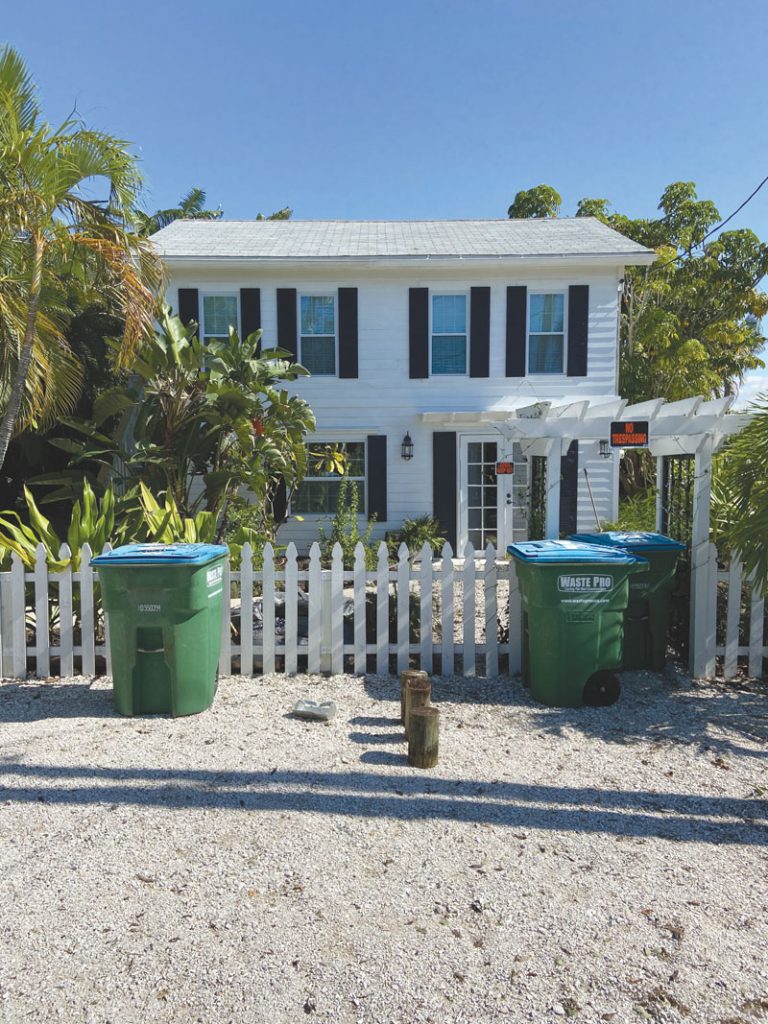 A property at 211 Bay Drive N., Bradenton Beach, is where longtime islander Mark Mixon died Nov. 11 by electrocution while trying to protect the property from the rising waters of Tropical Storm Eta. Islander Photo: Ryan Paice 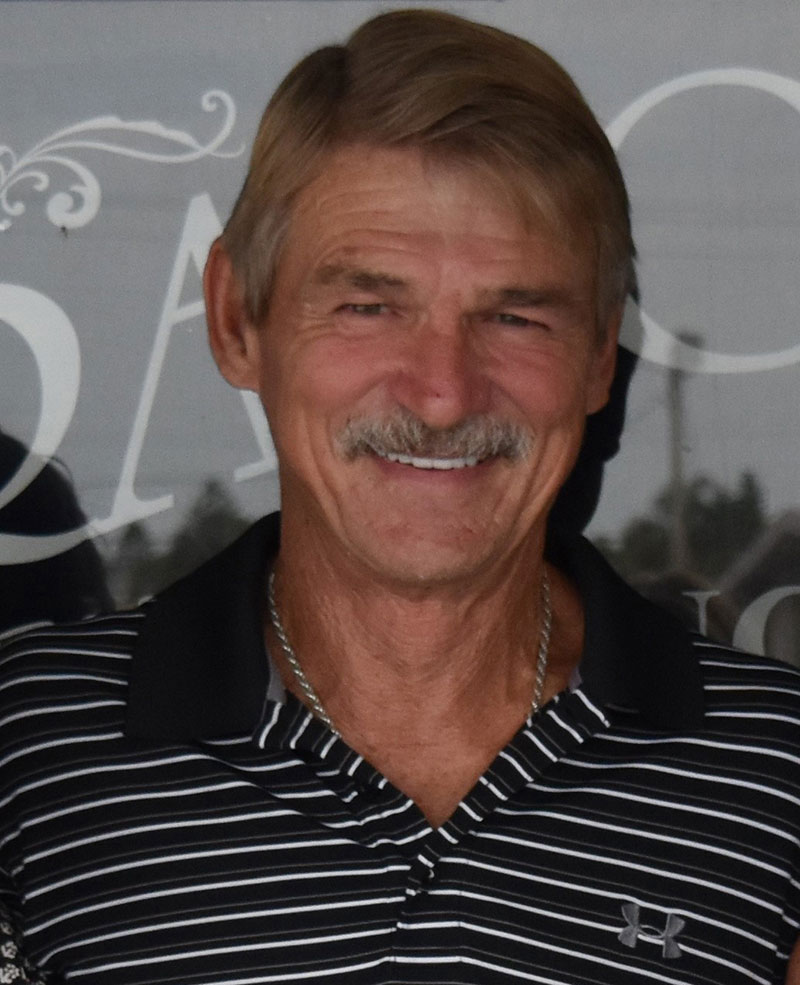 Tropical Storm Eta led to the Nov. 11 death of a longtime islander.

Mark Mixon became a victim of the storm’s tidal surge.

Mixon, 65, was sandbagging a rental home at 211 Bay Drive N., Bradenton Beach, with a friend, William Klapheke, when he was electrocuted after stepping into around 4 inches of standing water in the laundry room, according to a Bradenton Beach Police Department report.

Klapheke told police that he stepped away to grab a sandbag from a truck when he heard Mixon yell for help.

Klapheke said he saw Mixon on his back in the water and thought his friend suffered a heart attack. The friend tried to grab Mixon, but was thrown back by an electric shock, according to the report.

Klapheke then grabbed a rake and tried to drag Mixon from the room but, in doing so, he received another shock.

“We were told the power was secured. So our crew started going in, but they felt little tingles coming up. So they realized the power was still on and quickly retreated,” Rigney said. “We then waited for FPL to shut the grid down so we could get in there.”

“That is the first time I’ve ever heard of that happening,” he said of the electric grid shutdown for the emergency.

Mixon’s body was recovered and he was pronounced dead around 6 p.m.

“Unfortunately, I think that, even if we got in there 20 minutes earlier, it wouldn’t have made a difference,” Rigney said.

Kim Eresten, Mark’s sister, was working at another of Mixon’s rentals nearby and rushed to the scene, according to Trish Mixon.

“After we were able to remove the body, we checked for vitals and realized he wasn’t alive. He’d been deceased for a while,” BBPD Detective Sgt. Lenard Diaz said.

Diaz told The Islander Nov. 12 that a dryer, plugged into an outlet that was low on the wall, delivered the fatal shock.

The dryer outlet was “very low,” he said.

Diaz said the laundry room was the only room at the property that was flooding from Tropical Storm Eta, which brought rain, wind and storm surge to Anna Maria Island Nov. 11-12.

The storm intensified on the island about 5 p.m. Nov. 11 and continued overnight.

“This is a tragic accident, without a doubt,” Diaz said.

Mixon was a longtime islander who lived in Bradenton Beach until recently, when he moved to Bradenton with his partner, Cynthia Dagher. They owned and maintained several island rental properties.

He also is survived by daughter Melissa Chambers and other family members. A full obituary can be found on page 14.

Mixon also had worked with his parents for many years at the Holmes Beach-based Jim Mixon Insurance, which his late father, Jim, founded with his mother, Trish.

The insurance agency, in the Island Shopping Center since its inception, was sold in 2018 after Jim’s death in 2016 and renamed Waller-Mixon Insurance.