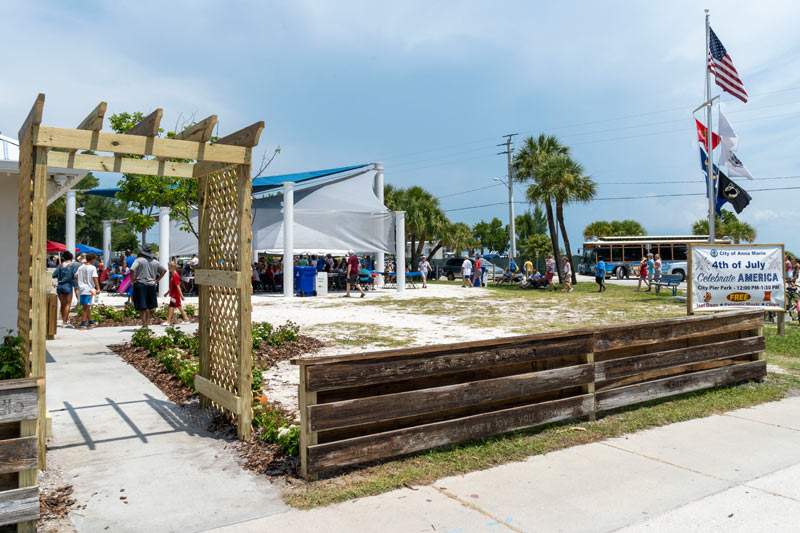 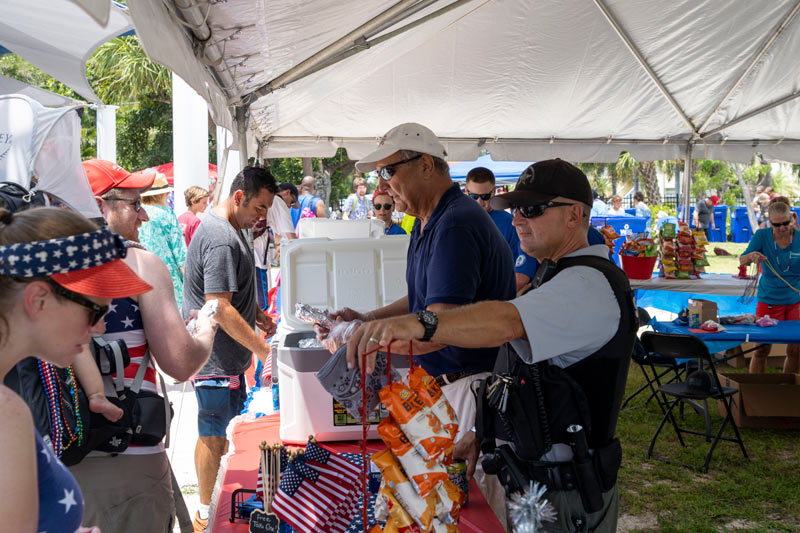 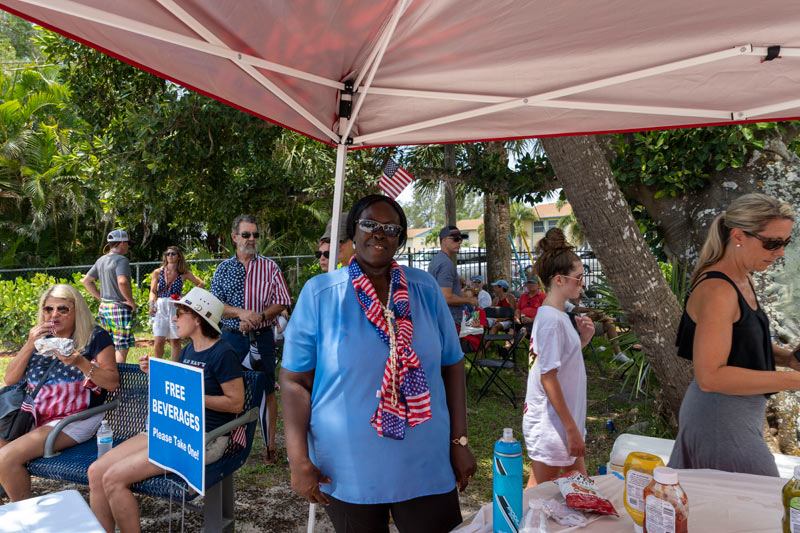 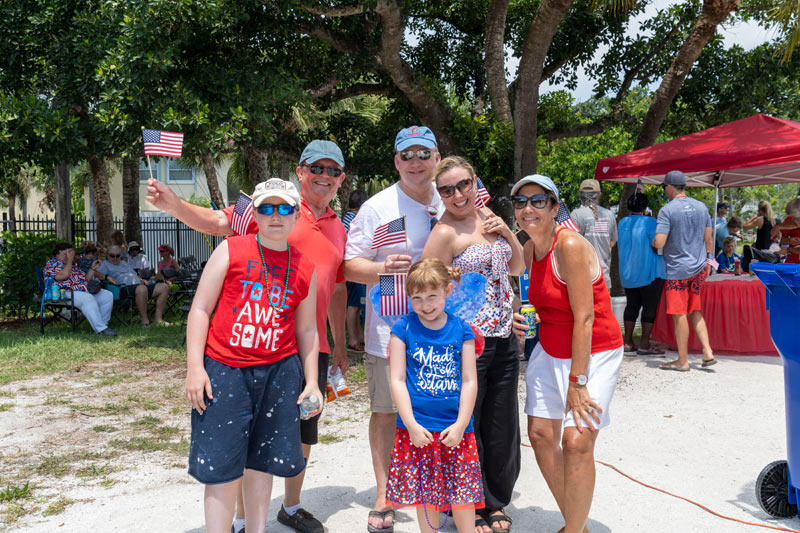 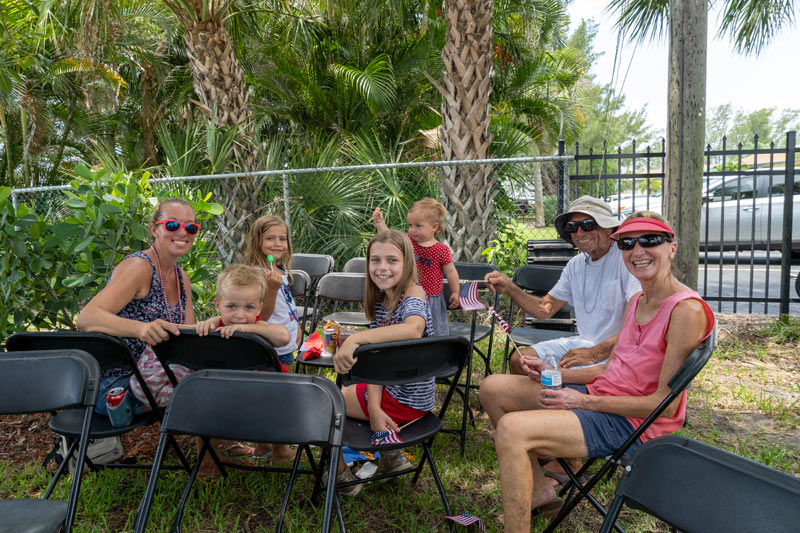 People gather for hot dogs and chips offered by the city of Anna Maria at its Celebrate America! picnic in City Pier Park July 4. This group includes Meghan Woodland, left, her children Maverick, Jorja, Montana, and Shyanne, along with Commissioner Dale Woodland and wife Jayne. 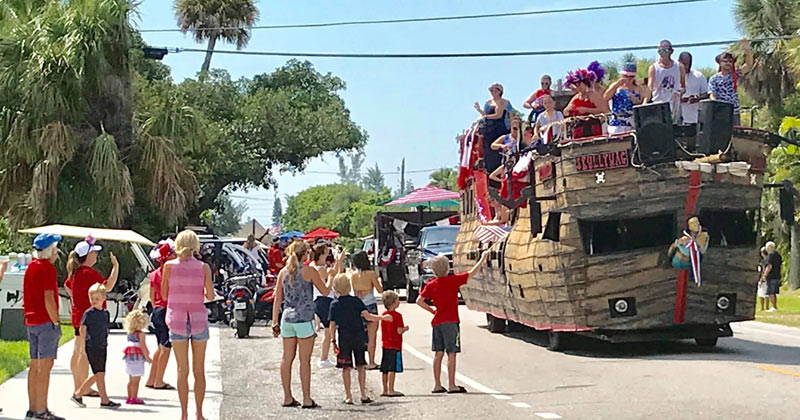 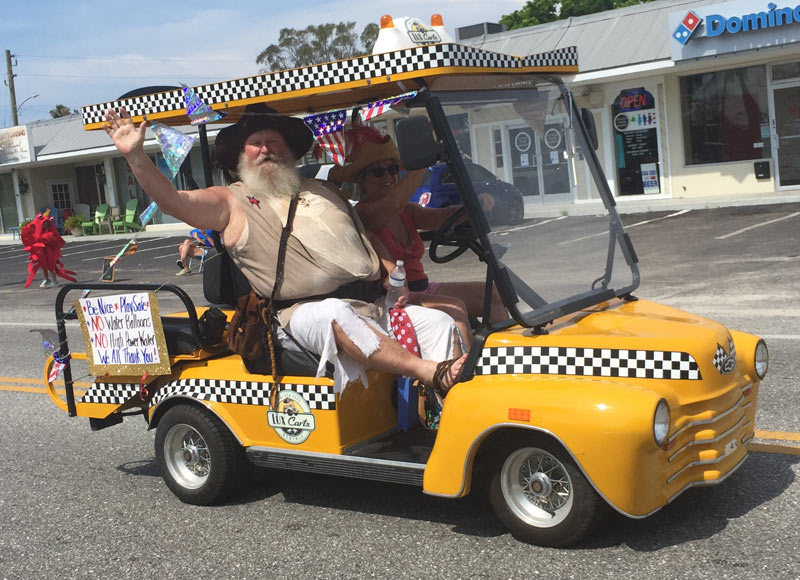 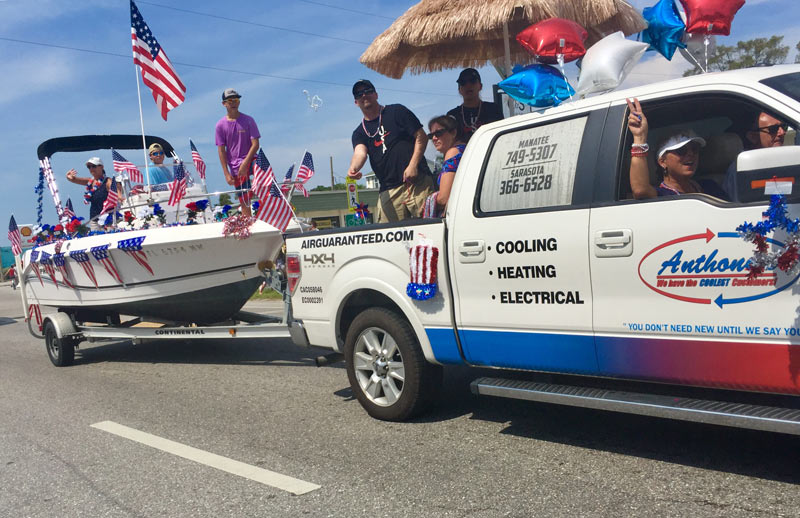 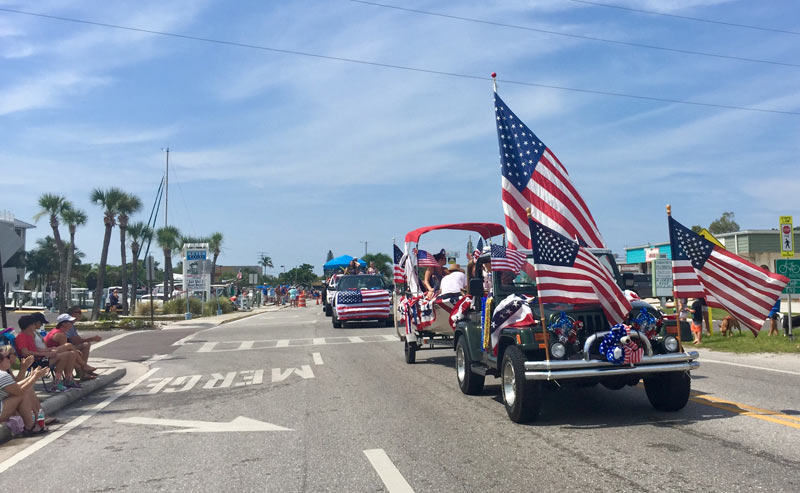 A Jeep, boat and truck are decorated for the July 4 holiday on Holmes Beach. Islander Photo: Courtesy Jason Dean
FacebookTwitterSubscribe
We use cookies to ensure that we give you the best experience on our website. If you continue to use this site we will assume that you are happy with it.Ok