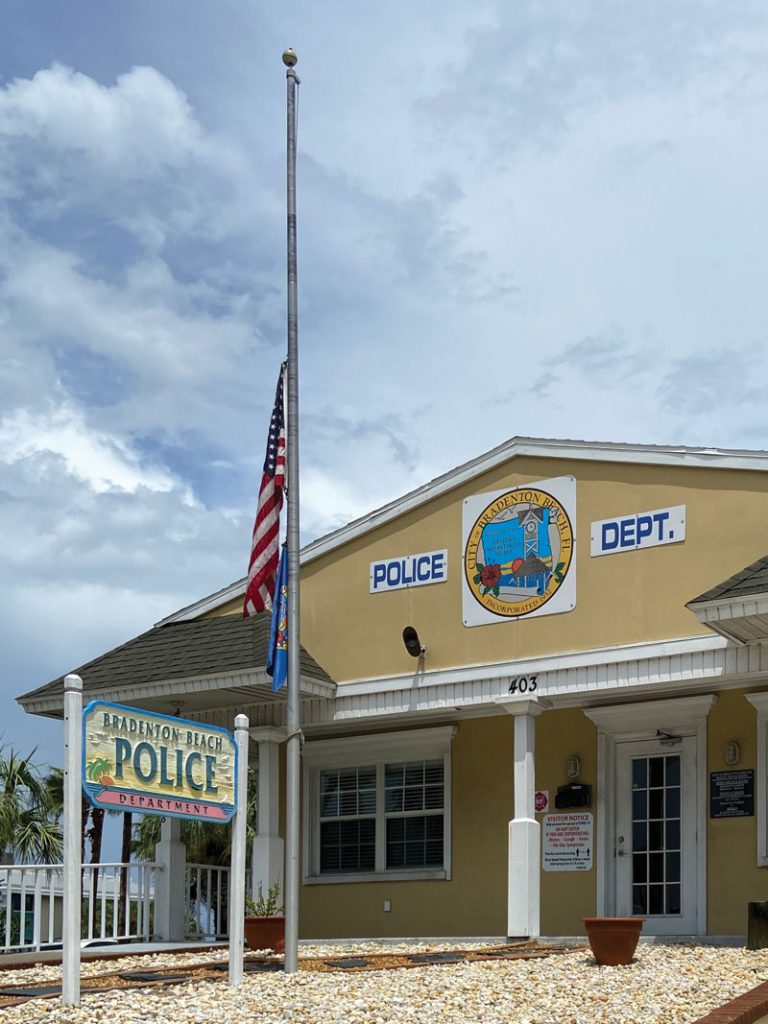 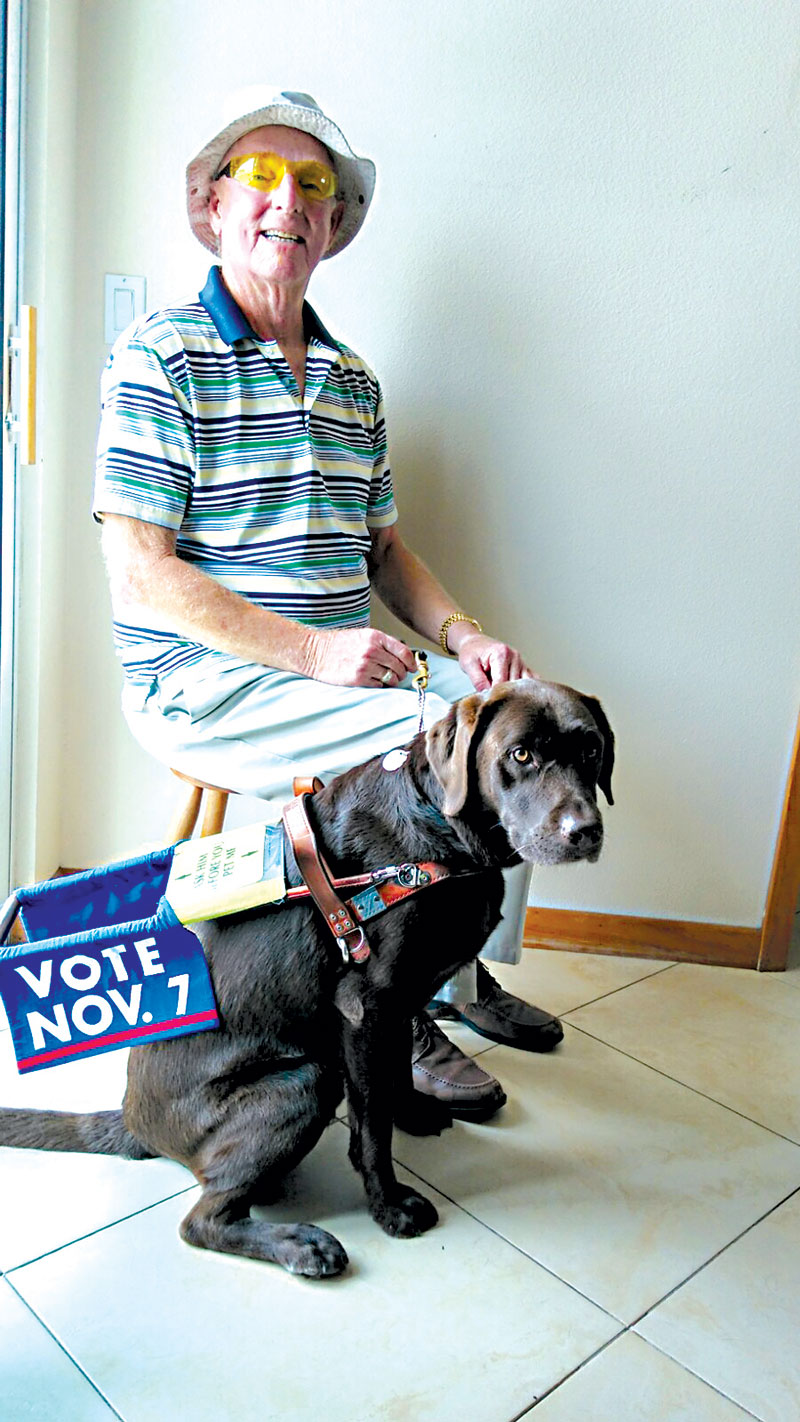 Former Bradenton Beach Mayor Bill Shearon’s passing brought sorrow to many in his city and beyond.

Flags at city hall and the Bradenton Beach Police Department were lowered to half-mast Aug. 21 in respect for Shearon, who died Aug. 20. He was diagnosed with cancer in May.

Shearon became a Bradenton Beach resident in 2003. He then became a member of the city planning and zoning board, then the city commission 2004-07, before serving as mayor 2013-17.

As mayor, Shearon balanced the budget, advocated for hiring a city manager and worked with Police Chief Sam Speciale, the city’s pier team facilitator, to guide the reconstruction of the Historic Bridge Street Pier.

“I worked with him for quite a few years and I had great respect for the man,” Speciale told The Islander Aug. 21. “The thing with the man was that he had his idea on how things should be done and sometimes that was tough. But when you sat down with him, he was willing to bend his ideas if you had better options.”

“I thought as a mayor he did a very good job,” Speciale continued. “I have the utmost respect for him, and he’ll be missed.”

Bradenton Beach Police Lt. John Cosby said, “Bill was different, and we didn’t always see eye to eye, but he would always listen to what you had to say — but it may not be convincing. But he had a great sense of humor … he was a good guy.”

Former planning and zoning board member John Metz worked with Shearon and described him as dedicated, “true to himself and the people around him. He was my neighbor, a good friend, and someone I deeply miss.”

Metz said Shearon “made a lot of progress in the city, and I don’t believe he’s ever received enough accolades for what he’s done.”

Another former P&Z member, Rick Bisio, said, “He was never a politician, and that was obvious. But he was truly devoted to his city.”

Commissioner Jan Vosburgh worked with Shearon during her first round of service on the board.

“He had a great attitude,” she said. “He always called me his favorite commissioner even though we butted heads quite frequently. He will be missed.”

“I learned much from Bill about city affairs,” he wrote to The Islander. “He was a teacher and a mentor. It was he who inspired me to become a city commissioner in 2017.”

White continued, “What impressed me most about Bill, the man, was his integrity, his dedication and the unwavering fight in him to go the distance, with a smile, his big laugh and a joke to boot.”

“For me, Bill Shearon stepped up to bring honesty, integrity and a hands-on, strong managerial administration to the city of Bradenton Beach. And he faced battles on every advance he made,” said Islander publisher Bonner Joy.

“But Bill kept his nose to the grindstone and forged ahead to improve the city however and whenever he could. He became the best sort of political official, a true public servant.”